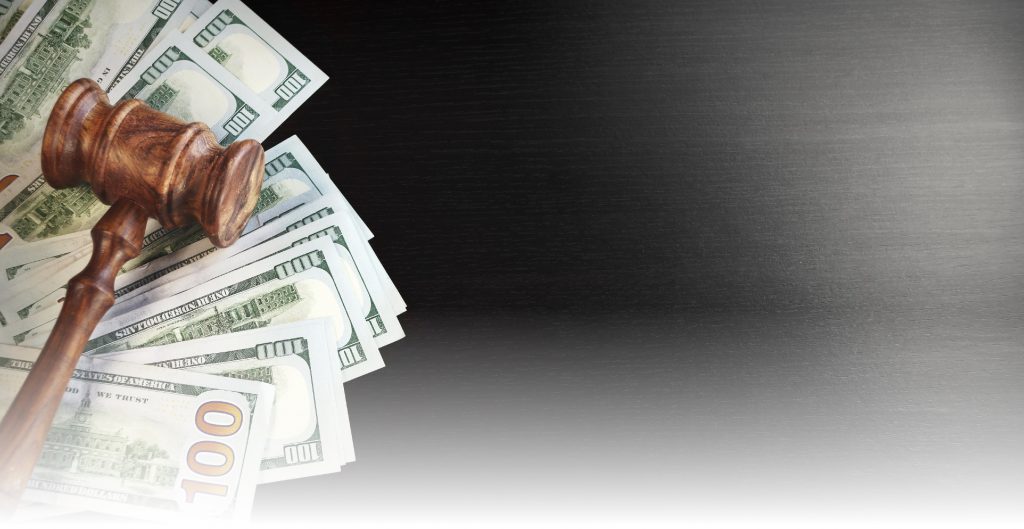 Ask any attorney what the cost of an eviction is, and he or she will provide you a list of their services and fees, along with a schedule of court costs.  Legal fees and costs are money out of your pocket, but an eviction exacts a much heavier toll.  Every day in which your property is occupied by a non-paying renter is another day without income.  In the meantime, you are still responsible for the mortgage, property taxes, insurance, and maintenance.  And now, in many California courts and jurisdictions, it is taking longer and longer to get an eviction.  The 2018 Court Statistics Report of the Judicial Council of California reports that less than 75% of all eviction cases will be resolved in 45 days or less.  More cases than ever will take months to resolve.  The loss of rental income for two months, three months, or even as long as six months, is the real cost of an eviction, and can be devastating for rental property owners who are not adequately protected.

The unlawful detainer process in California was originally designed to be a fairly quick legal process.  Legal timelines were shortened, and proceedings were held on a speedy basis, with the goal of getting property back into the hands of the landlord quickly, so it could become income producing again.

In the current legal and political climate, however, the unlawful detainer process has been swept up in the sympathies associated with homelessness and the “housing shortage” and “affordable housing”.  The result is that more and more resources are being made available to tenants who have defaulted on their rent.  These resources range from public assistance and charitable organizations with honorable intentions, to mercenary law firms who have jumped on the bandwagon to shake down honest landlords.

When a tenant becomes attorney-represented, the unlawful detainer is no longer going to be a speedy process.  One goal of the attorney is to provide the tenant with rent-free possession for as long as they can!  The delaying tactics used include making numerous motions and objections, each of which requires its own individual court hearings, propounding extensive discovery, which requires the landlord to supply numerous documents, respond to written questions, and possibly even be examined under oath, and even demanding trial by jury.  Even if you win, the tenant can file bankruptcy, which will result in another round of hearings in federal court, just to enforce the judgement.  All of these tactics will extend the eviction process by weeks or even months.

The delaying tactics of tenants and their attorneys affect even “simple” evictions, because of their impact on the courts.  Most California counties have only one or two courtrooms which hear unlawful detainer cases.  These were perfectly adequate when most cases took a relatively short time to resolve.  However, when cases started to stretch out longer and longer, the courts have become backlogged beyond their intended capacity.  The result is that more and more unlawful detainer cases are being scheduled further into the future, and even then, may be rescheduled again.  Once a judgement is obtained, the court clerk’s offices are backed up and delayed in issuing the paperwork that is required to get the property back.

In some California counties, the average time to get a non-paying tenant out of your unit has expanded from six weeks to three months.  In many cases, it now takes as long as six months to get your property back.  During that time, you are still making payments on the mortgage, property taxes, insurance, and maintenance, and probably eating into your own savings to do so.

One solution to protect rental income in the event of an eviction caused by non-payment of rent, is tenant default insurance.  Tenant default insurance is a brand-new type of insurance.  It is an insurance policy that protects the landlord in the event the tenant defaults by not paying rent.  This insurance will hire and pay for the attorney and court costs, up to $1500.  Most importantly, it will reimburse the landlord for the missing rent, from the day the original rent was due through the day the property is restored back to the landlord’s possession, up to six months (subject to a small deductible).

Eric D. Jarvis is the founder of ReassureRent tenant default insurance.  Eric is also an attorney, who, prior to his 20 years as an insurance professional, practiced landlord/tenant law in Southern California.  ReassureRent can be reached at (833) 5TENANT (833-583-6268), and at www.reassurerent.com/AptNews.