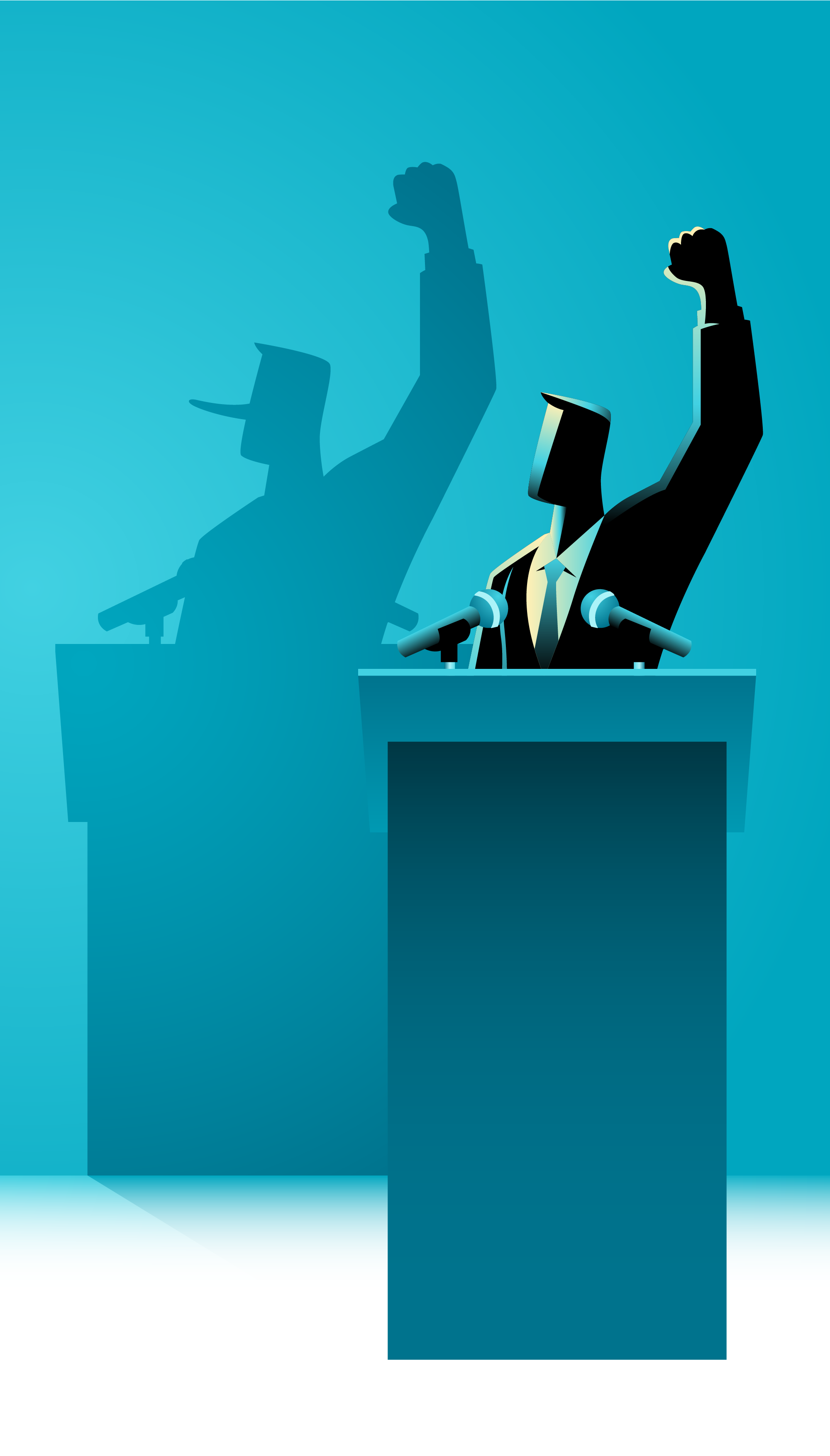 Revisionist history is part of human nature, but rarely do the history books get rewritten so quickly. Before lawmakers embrace the Pollyanna view of redevelopment, they need to remind themselves why these agencies were created – and why the state ultimately shuttered them. The answer to this last question: the agencies failed to accomplish their primary mission of blight removal and ended up imposing severe financial restraints on the state budget.

Redevelopment blossomed in the 1940s, as part of a nationwide urban-renewal effort designed to clean up inner cities. It relied on something called “tax increment financing.” Agencies would declare an area blighted and then float public debt to pay for the new infrastructure within that targeted project area. The agency would glean all the new property taxes within that area. The theory was that the new public investments helped uplift a downtrodden neighborhood, so the agencies that accomplished that would keep the newly created property tax proceeds.

Over the years, however, redevelopment agencies (RDAs) became less about fixing up inner cities and more about diverting tax revenues from the counties and the state and to localities. By law, the state backfilled revenues that were diverted from public-school districts, which is how the agencies ended up grabbing 12 percent of all statewide property taxes. RDAs were also able to grab tax revenues that would otherwise go to traditional public services. Indeed, that financial windfall – not blight removal – became the driving force of redevelopment.

There were some success stories, such as San Diego’s Gaslamp District and Old Town Pasadena. But often non-blighted, newer suburban cities would use the redevelopment process to subsidize auto malls, big-box stores, hotels and shopping malls. They would raise public debt without a public vote. The new property tax increment would pay off the debt. The cities would gain one cent from the sales or bed taxes from the new projects, which provided a stream of steady, discretionary funding to their budgets. Officials often spent that money in controversial ways. Cities would frequently use the power of eminent domain to take properties from their owners and transfer them to private developers.

The latter situation became so common that in 2005 the U.S. Supreme Court issued the Kelo decision involving a Connecticut redevelopment agency’s use of eminent domain to take a private home and give it to a large corporation that was building a new headquarters. Unfortunately, the court ruled that private property could be taken not just for public “uses” (such as highways, a courthouse, schools) but for public “benefit.” The justices argued that higher tax revenues were such a benefit, but the justices urged states to pass their own restrictions on such abuse. Many did, but California’s resulting reform did virtually nothing to stop the practice.

Justice Sandra Day O’Connor’s stinging dissent captured the essence of the flaw in that Kelo: “Any property may now be taken for the benefit of another private party, but the fallout from this decision will not be random. The beneficiaries are likely to be those citizens with disproportionate influence and power in the political process, including large corporations and development firms. As for the victims, the government now has license to transfer property from those with fewer resources to those with more.” Indeed, the owner of an auto mall will always pay higher taxes than a few single-family houses, so those homeowners’ property rights always are at risk.

So redevelopment posed myriad problems. First, the agencies ran up enormous debt without the vote of the people. The agencies are gone, but successor agencies still exist with the sole purpose of paying off the debt. Second, redevelopment resulted in the “fiscalization of land use.” In other words, cities came to make their permit determinations based on what provided the highest payback to city government. That exacerbated the housing crisis because cities viewed retail as more financially beneficial than housing. Third, redevelopment obliterated property rights. Fourth, it diverted money from public services to agencies that doled out corporate welfare.

Few California lawmakers were concerned about redevelopment’s impact on land use, debt levels and property rights, but they were concerned about the budgetary considerations, especially in the midst of a budget crisis. The governor and his Democratic allies needed the cash to balance the budget, so they shut down the agencies (which actually are state entities, even though they are locally controlled) and withstood a court challenge. It was one of the governor’s finest hours, so it’s hard to believe he would sign a law to bring them back.

But three other Democratic gubernatorial candidates – Lt. Gov. Gavin Newsom, Treasurer John Chiang and former Los Angeles Mayor Antonio Villaraigosa – have all called for reviving them. In reality, the state has been reinstituting small-scale versions of redevelopment over the years. The governor has, for instance, signed into law measures that created infrastructure improvement districts that use tax-increment financing for high-density and transportation-related projects, but those are limited and don’t create entire new agencies.

“If redevelopment is revived in the state, it must be done so in a way that doesn’t allow cities to divert money from other government agencies; that puts strict limits on how redevelopment dollars can be used; and that has strong transparency guidelines to ensure politicians don’t use the process to reward donors and to ensure affordable housing projects are actually built,” opined the San Diego Union-Tribune in a February editorial.

The new redevelopment bill, Assembly Bill 3037 by David Chiu, D-San Francisco, doesn’t allow cities to unilaterally take other agencies’ tax funding but won’t be able to stop these new agencies from spending money in questionable ways and hiding a lot of what they do from the public. And there’s nothing in the bill – or elsewhere in state law – to rein in the ability of these agencies to abuse eminent domain on behalf of wealthy developers. By the time redevelopment agencies were shut down in 2011, they had become far different from their original intent.

One would have to be naïve to believe that newly created redevelopment agencies wouldn’t expand in scope or that such subsidies are the key to fixing the state’s housing mess. Here’s one instance where government actually shut down some ill-performing agencies. Let’s leave them in the grave.

Steven Greenhut is senior fellow and Western region director of the R Street Institute. He is responsible for overseeing R Street’s efforts in California, Oregon, Washington state, Nevada, Arizona, Alaska, and Hawaii. His duties include authoring op-eds and policy studies, testifying before state and municipal legislative bodies and representing R Street as a speaker, public commentator and coalition ally in venues in which it is possible to move state and local policy in the Western region in a more free-market direction.  Steven is a 2005 recipient of the Thomas Paine Award, granted by the Institute for Justice in recognition of his writing to promote liberty. In 2011, he placed second in the International Policy Network R.C. Hoiles Prize for Journalism.Steven received his bachelor’s degree from George Washington University in 1982.