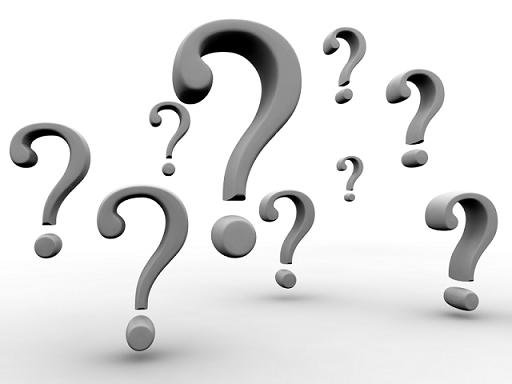 Evictions are an occupational hazard. To say the least, the word is cringe-worthy alone. Despite that sentiment, on the other hand, eviction records are notoriously useful.

Previously we myth busted criminal records and now we’re doing the same thing with eviction records. Test your knowledge by reading below and see if you can spot something new. You might be surprised.

MYTH: A SSN is needed to find eviction records.

Fact: ApplyConnect.com matches on name and the defendant’s address.  When a landlord files an unlawful detainer the SSN is rarely included, thus that is not used directly.

MYTH: “I don’t need to run an eviction check. It’ll be on the credit report.”

Fact: While a money judgment against an applicant who didn’t pay their rent may be picked up by the credit bureau as a public record, most evictions won’t appear. The bureaus report less than 10% of the cases filed and they are only ones involving a monetary judgment.  For example if the tenant violated the terms of their lease agreement like having an unauthorized pet but was not late on their rent, the eviction judgment would not be on the credit report.

Many cases, especially in California, are for possession only.  The landlord is eager to get the delinquent tenants out first and will go back to the court later to file for monetary restitution.

The ApplyConnect eviction report will return non-monetary civil cases like these mentioned… even ones where the tenants paid after being served or voluntarily vacated the property as permitted by state and federal law.

MYTH:  An eviction record can be used against an applicant forever.

Fact:  Industry practice is that evictions are reported for 7 years per the FCRA (5 years in Oregon – Senate Bill 91).

MYTH: “If the evictions go through the court system, it’ll definitely show up as a criminal record.”

Fact: This isn’t necessarily true. Unless an eviction carried some type of criminal charge with it, the eviction would be filed as a civil record and would not appear on a criminal report.

MYTH: Evictions only matter if there is a judgment.

Fact: Performing a background check on potential tenants is about gaining an objective look at the type of renter they will be.  Researching evictions that had judgments as well as filings is essential to spot any negative patterns an applicant has.  Surprisingly, some applicants with a history of poor renter habits know how to skirt the system by getting just enough warnings or threats without going to court before moving on to the next unsuspecting property.  Some states have restrictions on the use of cases without a judgment which ApplyConnect has in place.

MYTH: Evictions are a blacklist and aren’t governed by the same laws as credit reporting.

Fact: Governed by the Consumer Financial Protection Bureau (CFPB) and the Federal Trade Commission (FTC), eviction reports are subject to laws on a federal (and oftentimes statewide) level relating to Consumer Reporting Agencies (CRAs). While you can accept or deny applicants with evictions at your discretion, there are reporting restrictions (FCRA Sect. 605) in relation to Adverse Actions for civil suits, collections and “any other adverse item of information”. There are also regulations set on who has access to consumer files. Based on the Gramm-Leach-Bliley Act consumers have a right to their privacy. So treating eviction records as a blacklist, isn’t wise in the long run.

Rather than dreading the word “evictions”, use your newfound knowledge about eviction reports to your advantage when making rental decisions. In order to make an educated rental decision, an eviction check, alongside a credit and criminal report, are vital in a background checking service.

Becky Bower is a writer for ApplyConnect.com/blog and a communications intern at ApplyConnect.com, a nationwide tenant screening company. She has also spent several years in compliance and auditing. Becky holds a degree in English with a focus in creative writing from CSU Channel Islands and is a published writer.