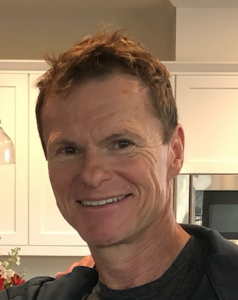 Philippe Hartley is the Founder and Managing Director for CleanFinancing (.com), a national agency that specializes in delivering C-PACE funding to commercial projects. He previously spent 2-years at Ygrene Energy Fund where he helped structure and launch the Commercial PACE program.  Philippe is also a California General and Electrical contractor (B and C-10).  He was the founder and CEO of PHAT Energy between 2007 and 2013, during which he won installation patents for solar structures and magazine covers for innovations brought to the building-integrated solar industry. Philippe has written numerous articles for leading industry journals, recently focusing on positioning PACE funding as an eventual expansion agent for the US economy and the enabler of a national infrastructure upgrade on commercial properties in the twenty-first century .  He can be reached at ph@cleanfinancing.com