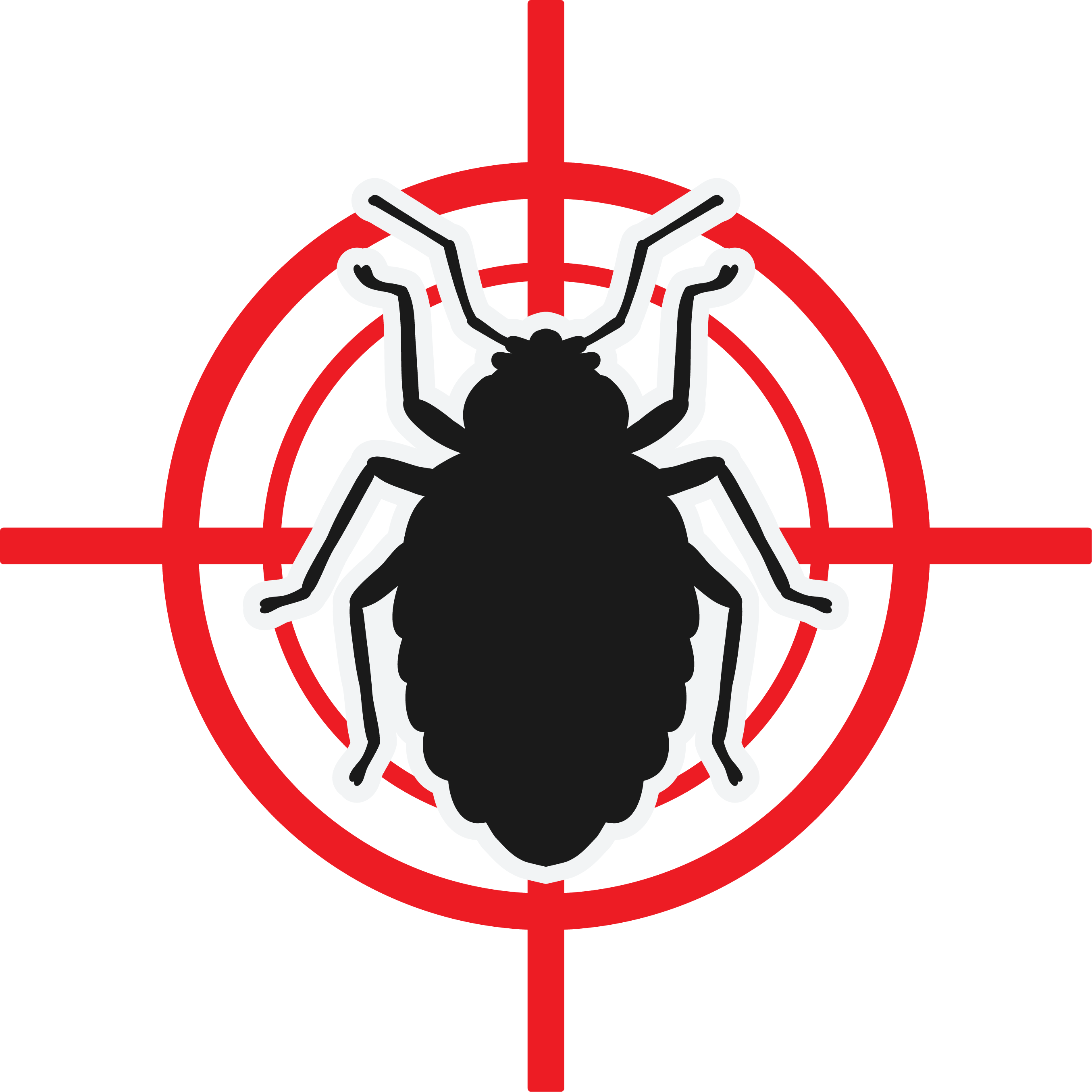 An Inglewood family sued their landlords, Amusement Six Apartments, for breach of warranty of habitability, emotional distress, negligence, and breach of contract after they didn’t sleep tight.

Nothing can tug at the heart of a jury more than a three-year-old that is covered in bed bug bites and scratches himself to permanent scarring. As if Little Jorge Jr.’s bleeding and disfigurement were not enough to incur the ire of the jury, the child’s family was instructed by apartment management to discard their furniture and sleep on the floor in the aftermath of a bed bug infestation. Residents of an apartment complex in Iowa will be sharing a $2.45 million dollar settlement after a major bedbug outbreak occurred at the building.

According to a report , the class action lawsuit, which involves 300 current and former tenants, has been going through the courts for four years and eventually ended up in the Iowa Supreme Court. After years of legal wrangling, the case was settled before going to trial.

Three different entities will pay out the settlement: $2 million from the previous management company’s insurer, $350,000 from a development group which acquired the property in 2013 (even though the lawsuit was already filed in 2010), and the insurer of a pest control company which serviced the units is expected to pay $100,000. Individual tenants, many of whom were elderly or disabled, will receive from $200 to $6,000 each, according to the report.

The tenants’ attorney, Jeffrey Lipman, who specializes in bedbug lawsuits, says this case puts other landlords on notice that they can’t simply ignore the problem.

According to the report, the apartment complex became infamous due to the bedbug outbreak, and tenants told reporters that they suffered stigma in the community for living there.

This stigma can cause serious financial problems for rental property owners, especially when the information shows up on bedbug reporting websites, and comments or reviews on rental listing sites. Rental candidates may think twice before checking out a building that had bedbugs.

The best way to avoid losses from bedbugs is to be proactive:

Inspect for the pests on a regular basis, even if you haven’t received any complaints. Bedbugs remain dormant for long periods, which can be deceiving. Ask your pest management expert how often you should inspect.

Encourage tenants to report signs of bedbugs. The sooner the infestation is discovered, the better the chances of a full remediation.

Take complaints seriously. Tenants who feel they are getting nowhere with the landlord will look at other options.

Share tips with tenants on ways bedbugs spread — like used furniture, or in suitcases from travel. Teach tenants how to spot the signs so they can report problems.

Work with a professional pest control company. Don’t try to fix the problem on your own.