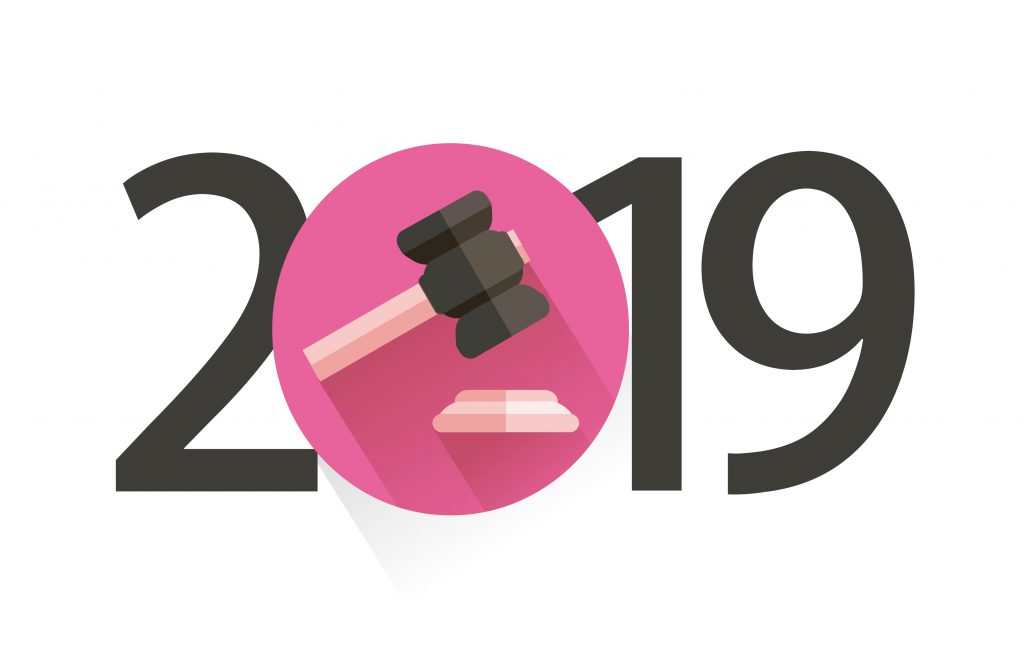 In the final hours of deliberation, AB 1482 appeared to be defeated for the year, being 7-8 votes short of the 41 votes needed for passage. Chiu, however, agreed to several amendments to his proposal, which led the California Association of Realtors to lift its opposition and take a neutral position to the legislation.

Chiu was then able to secure the needed votes to advance his proposal, which passed with 43 yes votes, 31 no votes and six abstentions.

Some highlights of the  amendments that Chiu has agreed to take relative to AB 1482:

​These changes do not remove objections to the legislation.  Despite requests, Chiu has refused to provide any assurances that future Legislatures won’t lower the annual cap on rent increases. The Legislature could conceivably lower the law from CPI plus 7 to CPI plus 1 next year. This creates instability in the marketplace.

Additionally, including all buildings that are 10 years of age or older in the rent cap would result in a significant reduction, if not elimination, of new rental housing development projects. It is anticipated that with only a 10-year horizon, investors and lenders will opt to place capital in other ventures.

Moreover, the bill still does not address the crux of California’s housing crisis, which is a housing shortfall. California needs to build more housing as quickly as possible, and a statewide rent cap creates a disincentive for investors to build new housing or to renovate existing housing.

AB 1482 does not include means testing, so the state’s wealthiest residents will be eligible for a price ceiling on rentals, while renters most in need will get no assurances of assistance.

“It’s time we work together to advance policies that will add housing that working families can afford instead of blanket policies that don’t address the real problem — a lack of supply.”