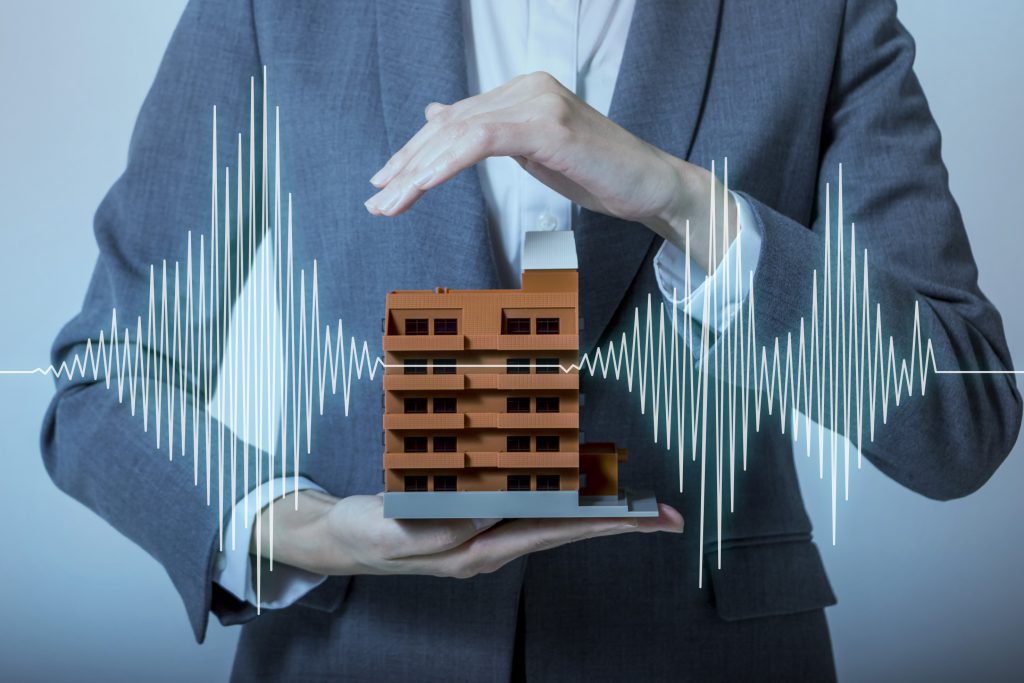 To prevent hundreds of multi-story, wood-frame apartment buildings from collapsing as they did in the 1989 Loma Prieta earthquake, Oakland is requiring seismic upgrades of all those at risk in the next big shaker.

There are 1,479 such “soft-story” apartment buildings in the city constructed before 1991 — when the building code changed — that stand two to seven stories tall and contain five or more apartments, according to a 2008 analysis by the city and the Association of Bay Area Governments.  Those buildings are supported by slim columns with either garages or storefronts underneath, and contain a total of 24,273 apartments.

With fears of the “big one” occurring any day now along the Hayward fault — which runs along northeast Oakland and south along Interstate 580 — the City Council unanimously passed an ordinance Dec. 14 making the seismic retrofitting of soft-story buildings with more than five units mandatory, giving landlords four to six years to get their buildings up to code.

San Francisco passed a similar ordinance that went into effect in 2017; Berkeley and Fremont also require soft-story buildings to be seismically retrofitted. The Hayward council is scheduled to consider a similar measure in February.

Councilmember Dan Kalb — who introduced the ordinance — said city staff had been researching the risks of soft-story buildings and working toward the legislation for about four years. Though some California cities have required the buildings be retrofitted, others have not yet addressed the issue.

Seismic retrofits fall under the Oakland rent board’s definition of capital improvements, and thus up to 70 percent of the cost of may be passed on to the tenants. This ordinance requires that pass-through costs to tenants be dispersed over 25 years to prevent substantial rent hikes.

The city has received millions in state and federal grants to help property owners pay for the retrofitting. Through the Safer Homes for Oakland Program, the city — using grant funds — will pay for 75 percent of the cost to retrofit soft-story buildings, depending on funding guidelines and availability, according to a recommendation to the City Council from Schaaf and Kalb. Retrofitting costs covered by grants or by property owners’ insurance cannot be passed on to tenants.

Oakland received a $3 million grant through the Federal Emergency Management Agency in 2016 to pay for the retrofitting of up to 50 apartment buildings. Kalb said the city will continue applying for grants once those funds run out.

Owners are also on the hook to pay for relocation of tenants temporarily displaced while the retrofitting takes place.

Within one year of the ordinance passing — it still needs a second vote of approval scheduled to take place early this year — owners have a year to prove they are exempt from the law, for example if the city had incorrect information about the number of units or if the building had already been retrofitted.

Owners can also apply for extensions if they are unable to make the safety improvements to meet the deadline, Kalb said. If owners don’t do the retrofitting in time, they will be subject to fines.