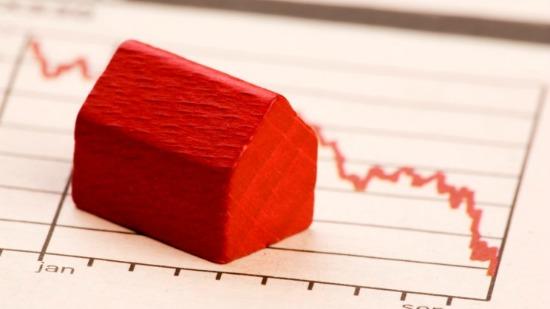 The percentage of vacant apartments stayed incredibly low in the first quarter, as cold weather delayed a confrontation between growing supply and growing demand. As a result, says Victor Calanog, chief economist and senior vice president for Reis Inc., “The most die-hard multifamily optimists will have their beliefs tested in the next six months.”

“This year, we expect national vacancies to jump by 70 or 80 basis points because of the spike in new deliveries,” says Calanog. That would still leave the vacancy at 5 percent or less. He says Reis expects rents to continue to grow faster than inflation at a rate of more than 3 percent.

Developers will open approximately 240,000 institutional-quality new apartments in 2015. That’s 43 percent more than 2014, and is well over the 132,000 units a year that developers completed on average between 1999 and 2008, before construction ground to a halt in the Great Recession. There were 100,000 units developers delivered on average over the last 10 years, according to Reis, but of course, the last 10 years includes the downturn and its long aftermath.

Some research organizations, such as the economists at Freddie Mac, expect demand to overtake supply by a third over the next several years. Taking into account the broader count of all multifamily housing units included in the U.S. Census, Freddie Mac expects demand as high as 400,000 units a year compared to a supply of new apartments of 300,000 units a year.

Construction and leasing delayed by the long winter

“Vacancies have not moved much since the end of 2013,” says Calanog. The average U.S. vacancy rate has not slipped lower than 4.2 percent or swelled higher than 4.3 percent. “This will likely change very soon.”

Despite all the construction cranes on the horizon, apartment owners and managers feel that the national apartment market is getting tighter, with even more demand from renters, as they have for the last year, according to April’s “Quarterly Survey of Apartment Conditions” from the National Multifamily Housing Council (NMHC). The organization’s Market Tightness Index came in at 58, above the 50 breaking point between tightening and weakening.

“The song remains the same: the apartment markets are not only strong, but getting stronger,” said Mark Obrinsky, NMHC’s senior vice president of research and chief economist. “Despite occasional predictions to the contrary, markets keep getting tighter. As new construction increases, so do absorptions, indicating the demand for apartments is not yet close to being sated.”