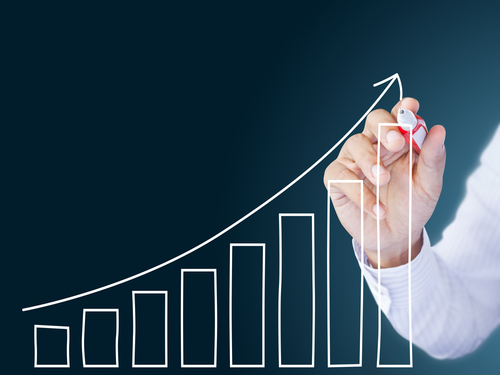 DALLAS (AXIOMETRICS) – The San Francisco-Redwood City-South San Francisco Metropolitan Division’s annual effective rent growth climbed back into double digits during July. The metric had been in single digits since April 2015, according to Axiometrics, the leader in apartment and student housing market research and analysis.

Additional information of note about the metro:

“We had been seeing a downward trend in rent growth and occupancy in the San Francisco area, due to increasing supply and the high level of rental rates,” said Stephanie McCleskey, Axiometrics’ Vice President, Research. “Now, we’re seeing continued annual job growth at 4%-plus. This could be why we’re seeing rent growth starting to move up once again.”

“There have been slight ups and downs in the Bay Area through much of the past year, but nothing of significance,” McCleskey said, adding that in July 2015, occupancy in all three metros topped 96%, while rent growth was well above the national average.

“We keep repeating ourselves with this statement, but as long as the high-tech companies keep hiring at their current pace, high demand for apartments will continue,” McCleskey said.